Operation Mirum, darkweb is not anonymous 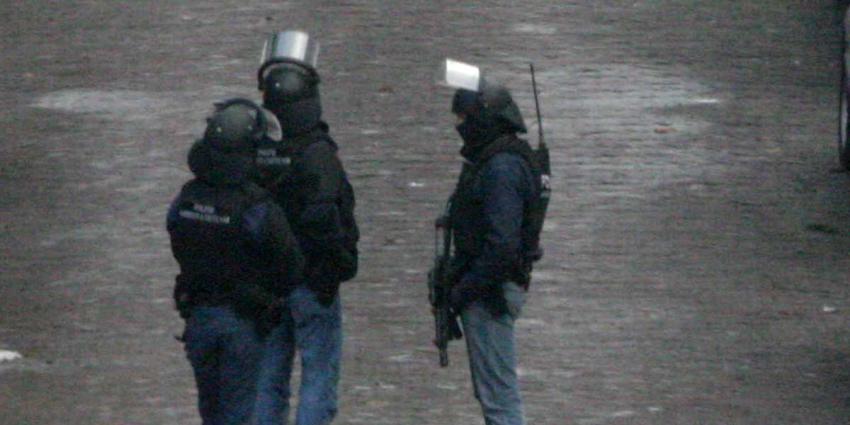 On 14 and 15 February the police held a nationwide ‘knock and talk’ operation: Operation Mirum. They called at the houses of 37 individuals who had ordered drugs through the dark market Hansa Market.

Simultaneously, in the U.S., the DEA (Drug Enforcement Administration) carried out a similar operation, ‘Operation Decrypt’, together with the FBI and the HSI (Homeland Security Investigations). The individuals who were visited at home by the police realized that they were not as anonymous on the Darkweb as they perhaps thought.

The police took over the dark market Hansa Market in the summer of 2017 and subsequently put it offline about a month later. Over the last few months, the police have used the information they obtained from investigation ‘Gravesac’ to track down dozens of people who had ordered drugs through Hansa Market. During the ‘knock and talk’ operation on Wednesday 14 and Thursday 15 February investigators of the Dutch Central Criminal Investigations Division called to the houses of several individuals whose identity had been traced. The police then talked to these individuals about their criminal behaviour. The people in question live all over the Netherlands and had ordered both hard and soft drugs, such as cocaine, LSD, hash, weed, and ecstasy. Last week, the police arrested a 25-year-old man from Wilp, NL, for ordering 150 ecstasy pills via the darkweb. Operation Mirum is a first step towards prosecuting Dutch citizens who buy drugs on Hansa Market. For those buyers who had ordered more than a quantity for personal use, the matter will be dealt with by the Public Prosecution Service, as determined by the interview.

The police and the Public Prosecution Service believe it is important to make people aware of the fact that these actions are criminal. The aim of ‘Operation Mirum’ is to raise awareness of the consequences and risks of criminality on the dark web. As Nanina van Zanden, project leader of the police’s dark web team, explains: “It is clear the dark web mustn’t be allowed to develop into a criminal safe haven that is completely unsupervised by the authorities. This ‘knock and talk’ operation shows that nobody can assume their anonymity will be safeguarded on the dark web. In addition, the police offer help in the case of problematic drug use, or if somebody’s address has been improperly used for criminal purposes. We want to call on anybody who has bought drugs through the dark web to contact us rather than waiting for the police to come calling”. See the enclosed tip form for more information. Operation Mirum is the first of several such operations on the dark web the police are planning this year. 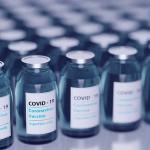 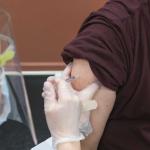 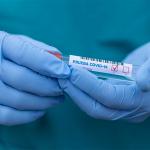 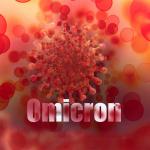 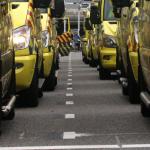 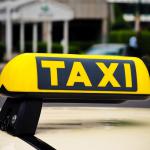 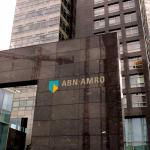 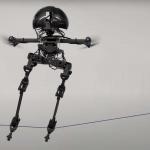 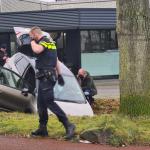 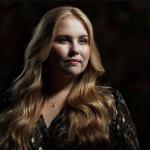 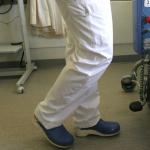 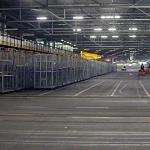